Welcome to this weekly roundup of stories from Insider’s Business co-Editor in Chief Matt Turner. Subscribe here to get this newsletter in your inbox every Sunday.

Hope you’re all having a nice July 4th holiday. Here’s what we’re going over today:

One more thing before we start: We’re relaunching our Insider Advertising newsletter, featuring original analysis from media and advertising editor Lara O’Reilly. Sign up here to get it in your inbox Thursday.

When Sierra Tishgart appeared to push her cofounder, Maddy Moelis, out of the company, Great Jones employees launched an uprising, arguing they saw “no successful path forward” with Tishgart as their leader. But the mutiny didn’t go as planned:

By September 2020, all six of the full-time staff had quit.

How, exactly, did Great Jones’ staff implode so spectacularly? Emails reviewed by Insider depict a war between two estranged friends over the future of the company, with a group of big-name investors and advisors providing ammunition on both sides. But employees caught in the middle just saw an image-obsessed boss whose poor management and decision to oust her well-respected cofounder during a pandemic left them no choice but to resign.

“It just got super ugly,” an employee who led the operations team said, adding that her mental health suffered because of Tishgart’s leadership. “I had hit my breaking point. I was, like, ‘I can’t see a path forward in which I can work with this person.'”

Here’s what we know about the founders’ infighting:

The other side of Bill Gates 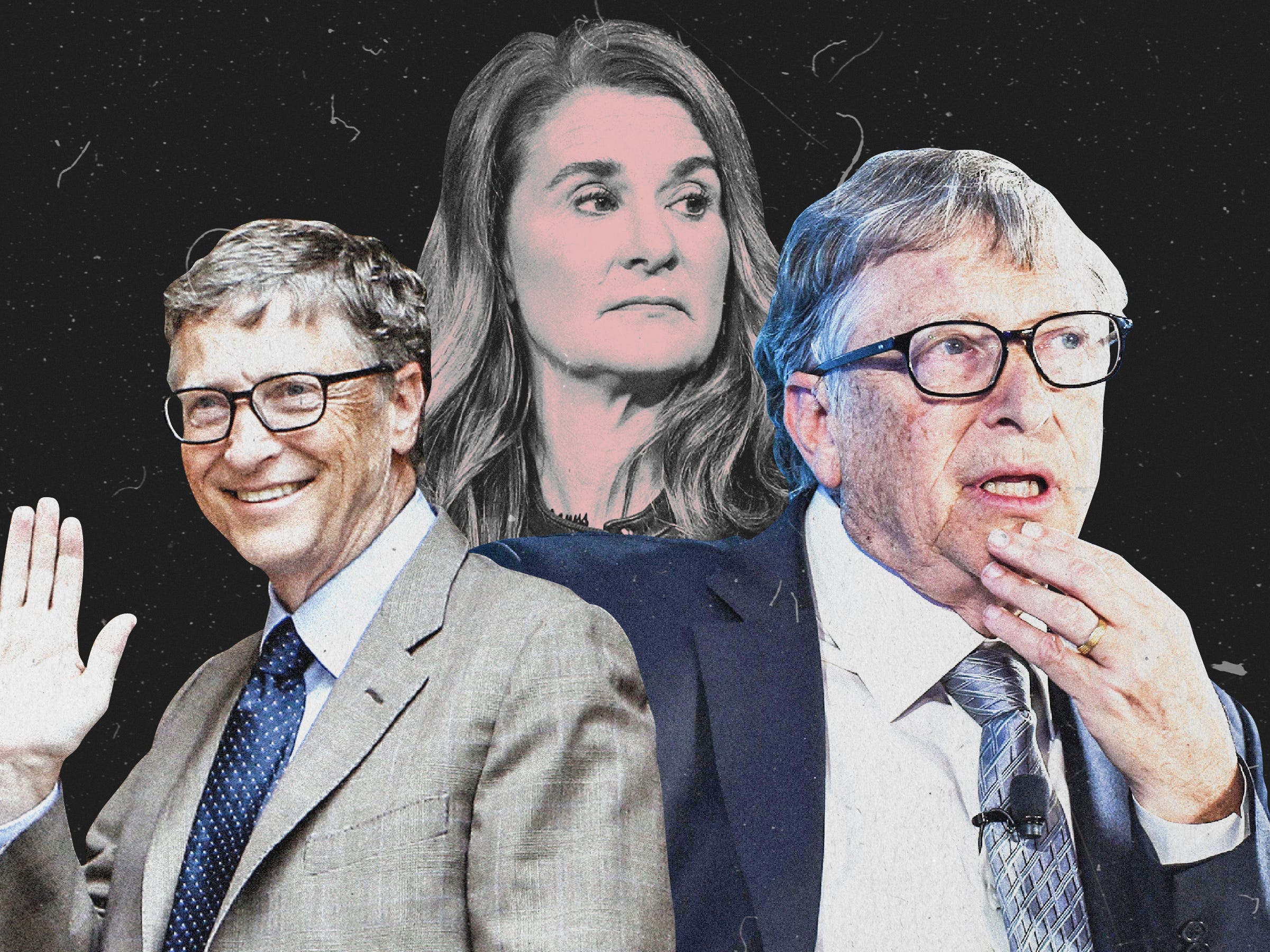 We spoke with people who worked with Bill Gates, who said he was known for swearing and berating underlings, and for pursuing women in and out of the office:

In the summer of 1988, Bill Gates took a helicopter to Les Arcs ski resort in the French Alps for an international sales meeting for Microsoft. He was in the mood to let loose.

One night, Gates joined his employees for drinks in a Swiss chalet and partied until the sun came up, recalled Dan Graves, a former Microsoft export manager. At about 5 in the morning, Graves nearly tripped over Gates, who was lying on top of a woman out on the lawn. The pair were “just snuggling,” Graves told Insider.

It’s not the kind of story most people think of when they imagine Gates, with his oversized glasses, boyish haircut, and nerdy persona. Till very recently, he was better known for quirky Reddit AMAs, publicly advocating for COVID-19 vaccines, and pumping billions into philanthropic work, alongside Melinda, his wife of nearly three decades.

Take an inside look at a different side of Bill Gates:

Experts are bracing for a post-pandemic “burnout wave”

In an Insider survey of 1,000 employed Americans across the country, 72% of respondents who are returning to an office after working remotely said they’re feeling burned out – compared to 60% of those who have been going into the office consistently:

Ariane Ollier-Malaterre studies the future of work, focusing specifically on how people set boundaries between their personal and professional lives. She answered my call from Canada, excited to share some of her research findings – despite that she had the day off.

This blurring of boundaries is a trap Ollier-Malaterre knows that others will fall into as well. She is especially worried now that many people are returning to the office after more than a year of working remotely. She keeps picturing a nightmare scenario in which employees commute to the office, spend a full day there, and then return home just to continue answering emails and calls.

“It would be the worst of both worlds,” for employers and employees, Ollier-Malaterre said.

Read more about what she’s calling the post-pandemic “burnout wave”:

Over the past decade, Paul Weiss has boosted its profits with the help of legal fees from its large private-equity client, Apollo Global Management. The account also changed the law firm’s culture, insiders say, and opened it up to criticisms about its independence:

The relationship has pumped up the law firm’s sizable earnings and lifted its dealmaking profile, leading to nearly 100 mergers and acquisitions in which Paul Weiss advised Apollo and its affiliates.

But there has also been a cost to the cozy relationship, according to interviews with 13 people who have worked in its corporate department over the past decade.

Insider also interviewed dozens of others, including current and former Paul Weiss attorneys, consultants, and recruiters, as well as competitors, to offer an account of how Paul Weiss became so involved in Apollo’s business – a relationship one former firm lawyer likened to a plot line in the TV show “Mad Men,” when executives at a fictional ad agency scrambled to please its Big Tobacco client, Lucky Strike.

Read more from our exclusive report:

Finally, here are some headlines you might have missed last week.